Relationships variy in types, there is a relationship with friends, family, teachers etc.
Relationships with siblings come under family relationships.
To “get along” with someone means that you have a good, peaceful relationship with that person.
You enjoy being around the person and you don’t argue or fight very much. This phrasal verb in inseparable.
That means that you can’t put anything between the words “get” and “along.”
Estrangements between brothers and sisters are a normal common occurrence.
Everyone has a role in people’s lives, you have a vital role in your sibling’s life and it is one that no one else can play. It is not easy but it’s doable.
Think about it! You can be a great source of good in your sibling’s life.
Every relationship thrives on the symbiotic investments of the parties involved, whether good or bad. Most of us love our families very much, but we don’t always get along with them.
Brothers and sisters can also be more difficult because sometimes we compete for our parent’s attention or we borrow things without asking, and more. There is a saying

In order to have a good relationship with others, you must first have a good relationship with your family and that includes your siblings.
Your parents have the responsibility of maintaining order in the home, and you share part of that responsibility.
Siblings never show a “thick skin” towards each other without a reason, think about the conflicts you’ve had with your brother or sister.
What do you fight about the most?

Jesus once told a parable about the Prodigal Son. . .

I’d like you to read this story here. It will help you understand family relationships better 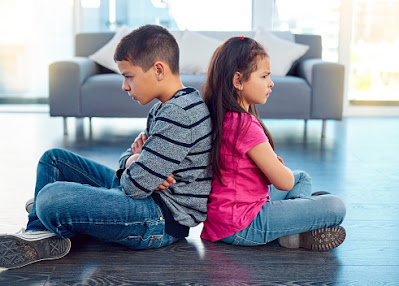 When you’re done answer these questions

What would you say was the underlying issue?
What was the incident that caused the older brother to react the way he did?
Do you think the father loved his younger son any less than he loved the older son?
How did the father resolve the issue?
If you were in such a conflict, how would you resolve the matter?
Proverbs 30:33

Siblings’ rivalry often starts as irritation and then bursts into a raging argument.
When trying to get rid of a pimple, do you address the surface sore? or do you address the underlying cause? It’s the same thing with problems between siblings, the clash is just surface evidence of the underlying issue.
GETTING ALONG.
Identify the Underlying Issue: The first step towards solving any problem is the identification of that problem. Learn to identify the underlying issue, and you’ll get past the incident and right to the root of the problem.
Ground Rules: Now look at the problems you identified, see if you can work out some rules that you both agree on and that address the underlying issue. For example, if your clash with your sibling is over possessions, Rule 1 could be: “Always ask before taking an item that belongs to someone else.”
Rule 2 could be: “Respect a sibling’s right to say, ‘No, you can’t use that item.’ 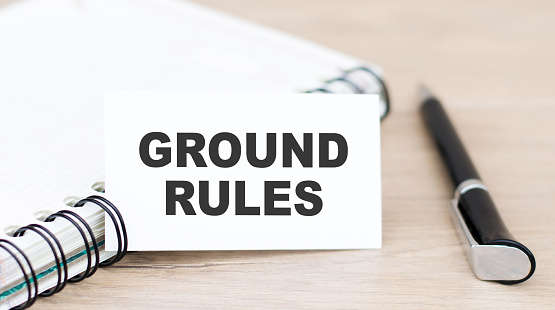 When making these rules, keep in mind God’s command “All things, therefore, that you want men to do to you, you also must likewise do to them.” (Matthew 7:12)

Rules are investments towards the success of any relationship
Abide By the Rules Yourself: It’s one thing to set rules and it’s another to abide by them.
For instance, if you want your sibling to respect your privacy then you should also knock before entering their rooms or ask before borrowing anything of theirs

Respect is earned NOT forced.

Only fools get angry quickly and hold a grudge.

There is no relationship without communication. 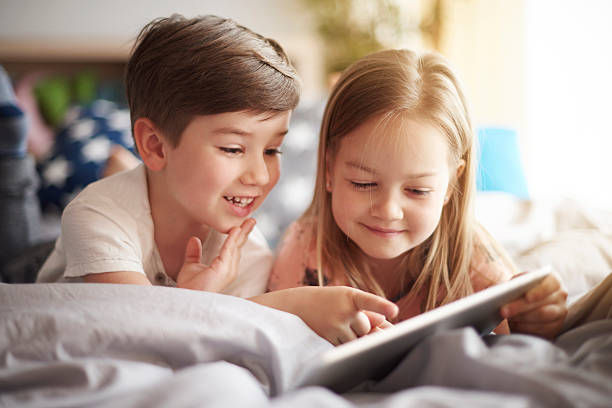 > Rehearse Your Words Before You Speak:
This is always recommended but not always easy. thinking before speaking not only prevents things from escalating into an argument, but can keep you from saying words you’ll later regret. Remember, your words are a reflection of who you are. Harsh words can, unfortunately, shape how your brother or sister views you moving forward.

If you’re already in a bad mood avoid talking to your siblings until you’re in a better mindset. Lashing out at others is often the result of anger and frustration.
>Apologize: It does not matter whether you’re the older one or the younger one always sincerely apologize when you have done wrong. Forced or sarcastic apology only adds fuel to the fire. And when you’re being apologized to accept it with a smile, after all, forgiveness is also vital in a lasting relationship.

>Involve Your Parents: It’s not a bad idea to include your parents or guardians if an issue can’t be resolved between yourselves. The ability to solve conflicts without the involvement of your parents is a display of genuine maturity.
>Speak Good About Them: Rather than get yourself obsessed about your siblings’ faults, find an opportunity to tell them what you admire about them. Surely, there is some good quality in them, find it and appreciate them for it. You can strengthen your friendship with your siblings if you “continue putting up with one another,” even when they give you valid “cause for complaint.”

previous
Choices The Battle!
next
Getting Along with my Siblings (Part 2) 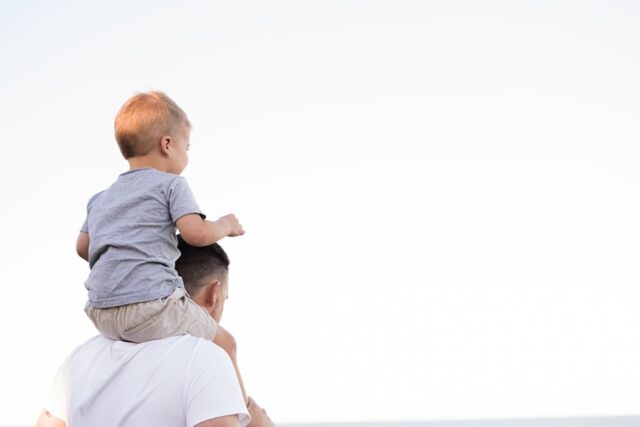 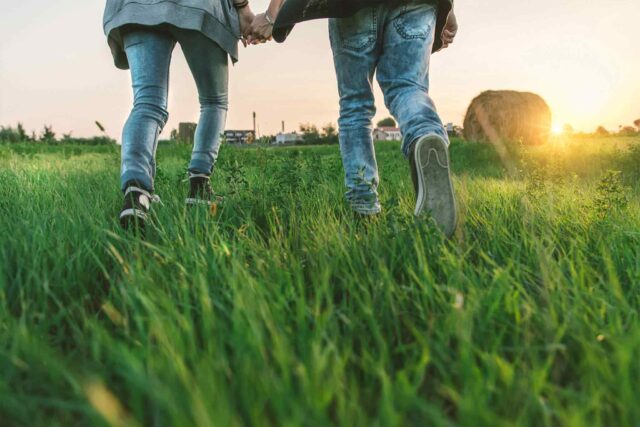